As an electron-rich species, radical anions have a wide range of applications in organic synthesis. In addition, aromaticity is an essential concept in chemistry that has attracted considerable attention from experimentalists and theoreticians. However, it remains unknown whether there is a relationship between aromaticity and thermodynamic stability of a radical anion. In this work, we demonstrate that the thermodynamically stable radical anions could be formed by the corresponding antiaromatic neutral species through density functional theory calculations.

Due to the high bond dissociation energy (945 kJ mol–1) and the large highest occupied molecular orbital–lowest unoccupied molecular orbital (HOMO–LUMO) gap (10.8 eV), dinitrogen activation under mild conditions is extremely challenging. On the other hand, the conventional Haber–Bosch ammonia synthesis under harsh conditions consumes more than 1% of the world’s annual energy supply. Thus, it is important and urgent to develop an alternative approach for dinitrogen activation under mild conditions. 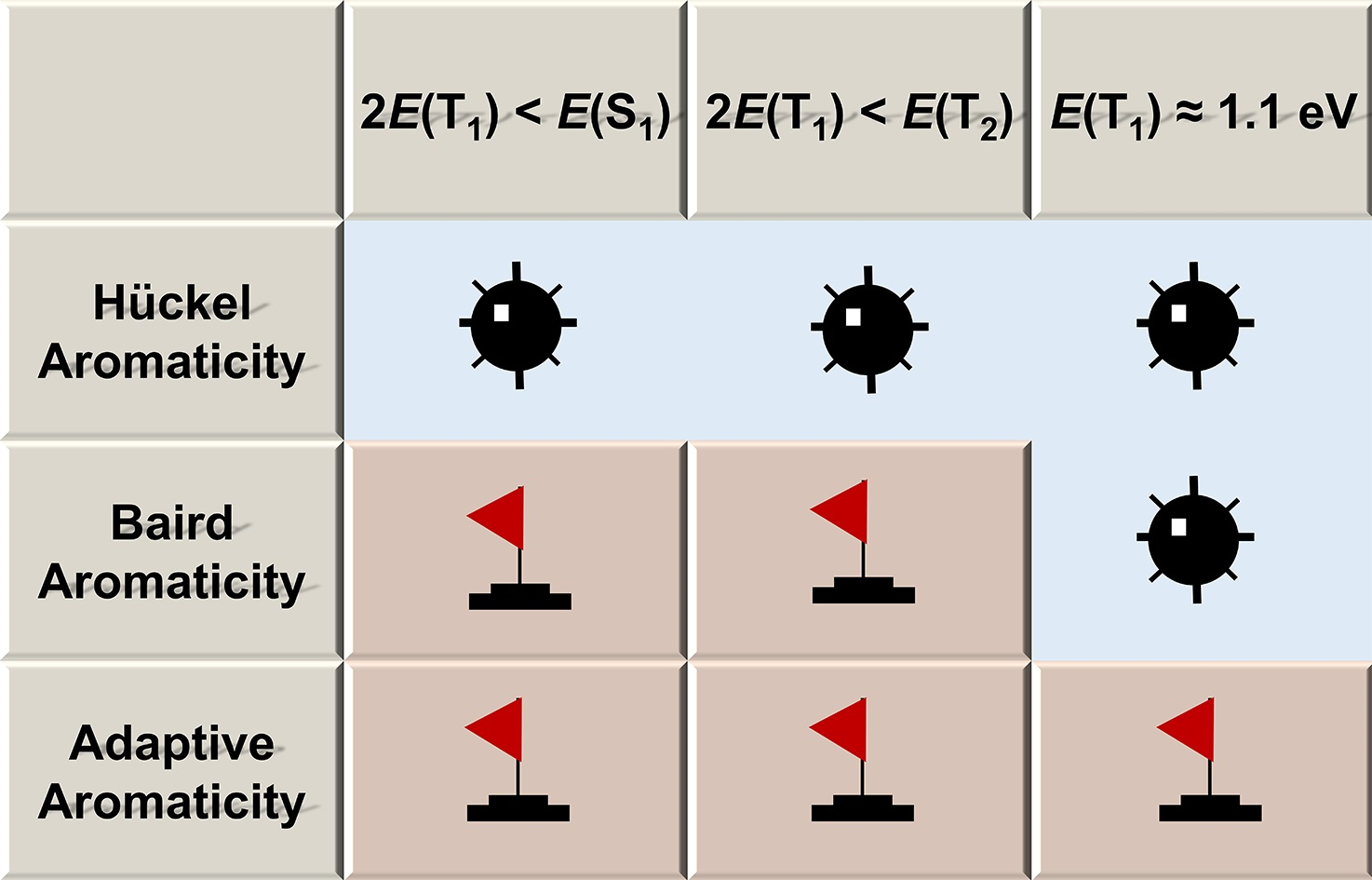 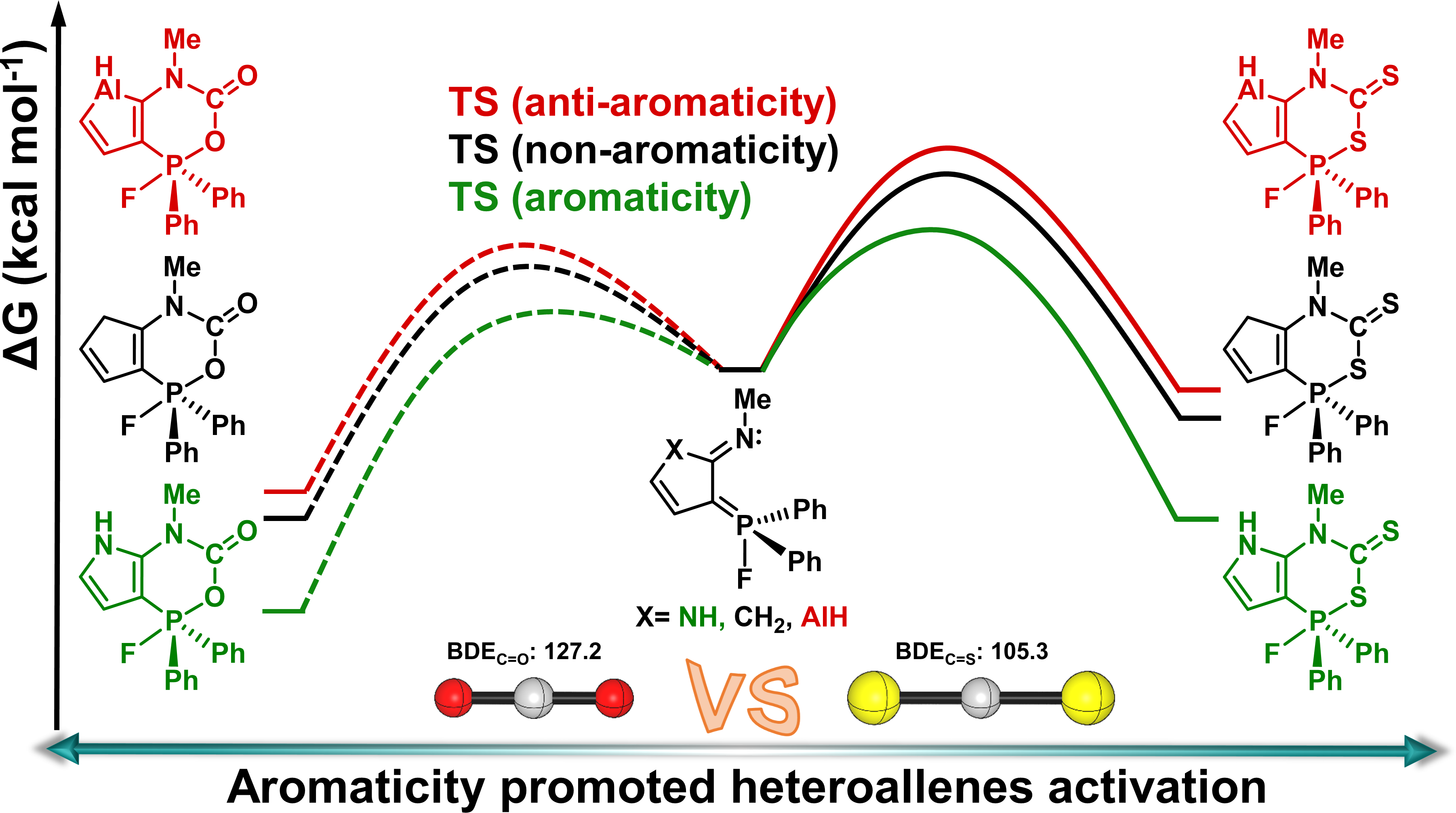 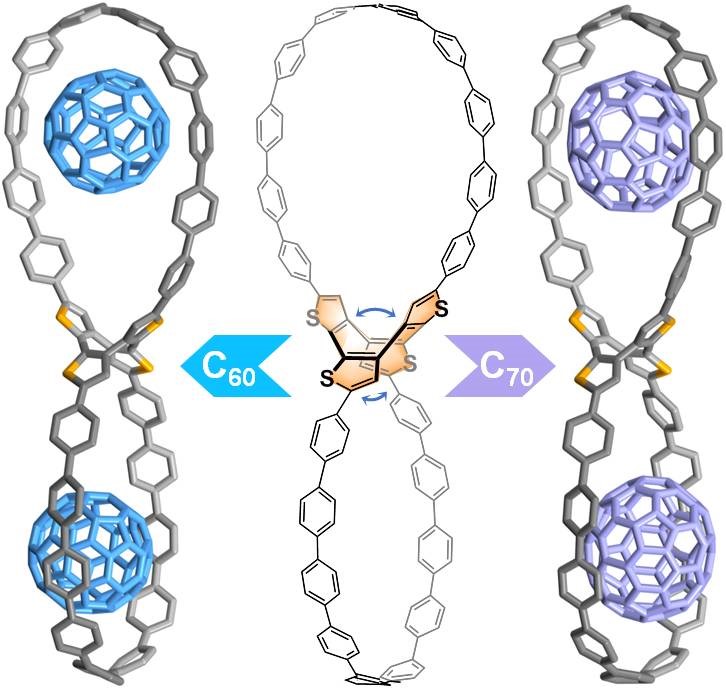 A fully conjugated figure-of-eight nanohoop is presented with facile synthesis. The molecule’s lemniscular skeleton features the combination of two strained oligoparaphenylene loops and a flexible cyclooctatetrathiophene core. Its rigid yet guest-adaptive cavities enable the formation of the peanut-like 1:2 host-guest complexes with C 60 or C 70 , which have been confirmed by X-ray crystallography and characterized in solution. 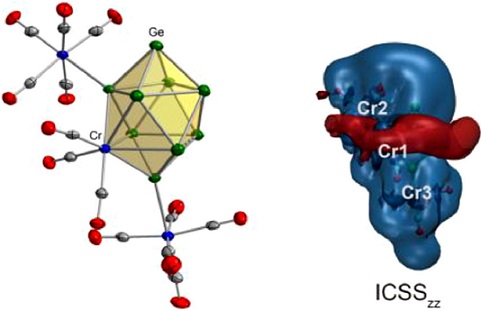